Dear Michael Dunning,
These are images made with Yew trees in Glastonbury ( at the Chalice Well), in Nevern Wales with the bleeding Yew, in Wraysbury ( 2 images) with the Anckerwycke Yew and in Dfynogg Wales with a 4500 year old Yew. Also a younger Yew in Maribor , Slovenia and a very young Yew in Ireland near Letterkenny. 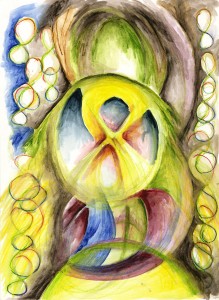 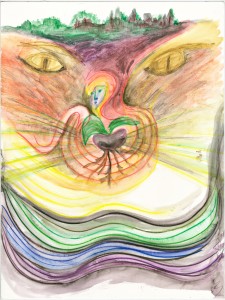 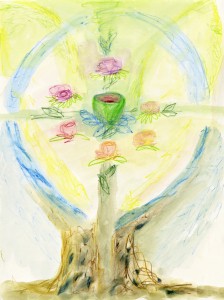 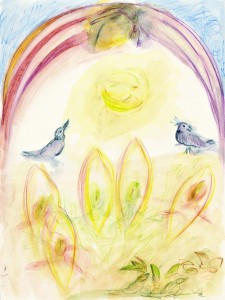 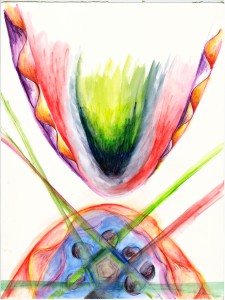 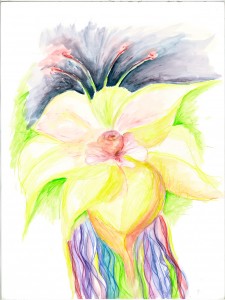 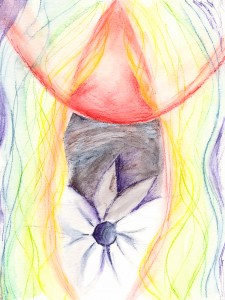 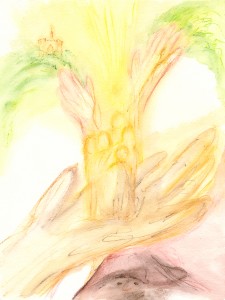 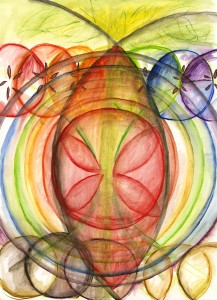